IF YOU WERE TO make an attempt to peer ahead at what’s in store over the next decade for the cable industry, what would you see? How much does Hollywood — the majors, the production community, the consumers — care about its survival?  If cable is to be more successful than ever, what elements would be responsible for its success? Conversely, what elements would be responsible for its decline?

Looking at the overall landscape, one can’t help but consider how the very networks that have greatly benefited from cable exposure over the past decades are engaged in a full-court press to cut them out of the supply chain — while also going after their customers.

But change often brings a silver lining if operators are prepared to think a little outside the box (literally and figuratively). It is time for cable executives to become the leaders they once were, rather than followers. Estimates are that 25% of U.S. households now have some form of 4K TV and the numbers are growing at about five times the speed as the adoption from SD to HD. The cable industry is positioned to remain the first choice of viewing, and not just become a fat pipe.

Over the last 12 months, I’ve been discussing the merits of 4K with cable companies, and the positive impact it could have. Several operators have shared that they may opt to discontinue any and all video programming altogether in favor of only providing broadband services. Programming is simply not generating profits due to the per-subscriber fees charged by networks. That leads to an obvious follow-up question: Why can’t operators pass on this cost to their customers? As you might have guessed, there is not an easy answer, as consumers often think that the cable industry is increasing costs for their video offering to simply increase profits. If the true costs of carriage is unknown to the customer then they will continue to seek a more cost-effective viewing experience, and the major networks will become the beneficiaries with their direct-to-consumer apps.

How 4K Comes Into Play
As the average 4K channel streams at between 15 Megabits per second and 25 Mbps it would take some serious changes and upgrades to the current codecs to deliver 4K over a CDN network. I would suggest that it would be incredibly difficult to keep the true integrity of the picture quality to mass consumers today in order to deliver 4K OTT. As a reference point, there were some serious
issues reported with OTT platforms performance when trying to deliver an HD version of the Super Bowl to their customers. If it was 4K and HDR, the issues would have been even more severe.

Companies such as Netflix rely heavily on cable company infrastructure and some clever routing to get 4K directly to the consumer, and even that 4K picture quality is not always as sharp as it should be. If the OTT providers and network-owned apps can’t deliver 4K effectively, then that leaves the cable company as the best solution. An apparent solution is to give customers the 4K and HDR experience they are increasingly demanding. Cable companies are more optimally positioned to provide true 4K and HDR, unlike OTT and apps. However, cable operators are telling me they are waiting for the big networks to deliver 4K channels and then they will deliver to their cable customers. This seems like an astonishing position given that the networks are going directly after the cable subscribers.

Why would a group that is trying to attract your customer offer cable a 4K channel that they would then be reliant on to deliver the product? We are very well aware in the 4K world that most content that is now shown on many major networks is originally shot in 4K and downconverted to HD and as the networks move forward this trend will continue. But if the cable companies don’t have 4K clients then the networks don’t need to deliver 4K, and so the way is clear for the status quo to continue. Ultimately, it would appear that the winner will be the network, not the cable company.

Slow Rollout Breeds Opportunity
There are a handful of 4K channels available today, mainly independent companies that have gotten in front of the curve to deliver 4K programming. As it remains unlikely that the big networks
are going to launch 24/7 4K channels very soon this could present the industry with an opportunity.
Customers want 4K and HDR based on their breakneck speed purchasing of 4K compatible TVs. It is safe to assume that the networks won’t be launching 4K channels because they can’t deliver directly to the consumer. That gives cable operators a window to act. Under this scenario, networks
would have to rely on cable for delivery — and operators would gain back some negotiating power
as they have, at the moment, the infrastructure that can meet the 4K viewers’ expectation.

​Cable companies have “the fat pipe” that could very well prepare them not only to meet the rising 4K and HDR demands, but also the further pressure that will eventually be forthcoming from the emergence of 5G. As that technology becomes heavily deployed, will a company that has dropped video and other sticky products even remain relevant?

Stuart Smitherman is president of Vivicast Media.
He can be reached at Stuart@vivicast.com. 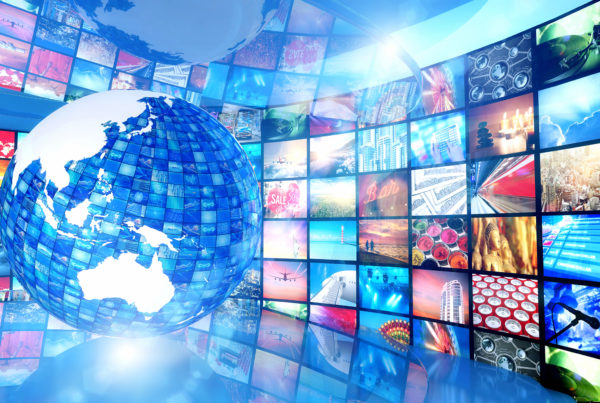 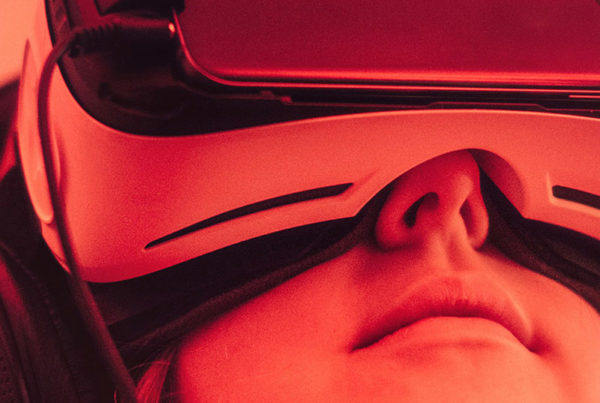 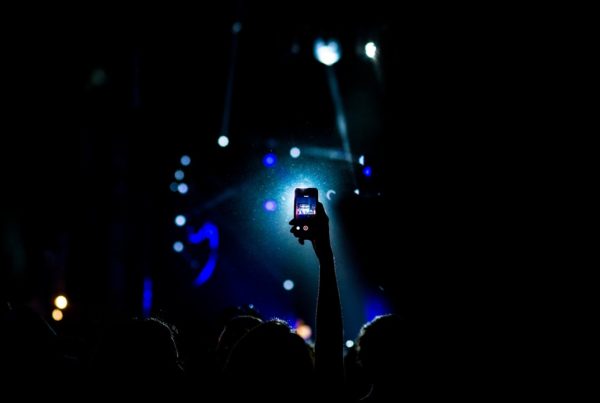